At an early age Blake began working for local shoemakers, including his brother, Samuel. He later worked for Isaac M. Singer’s company, setting up sewing machines in shoe factories. In 1856 he became a partner in a shoemaking firm that he mechanized to the fullest extent then possible. At that time he conceived of his machine. He first had to design a shoe that could be made this way. In 1858 he constructed a working model and received a patent. He sold his patent to Gordon McKay in 1859 and worked for McKay from 1861 until his retirement in 1874, selling and installing his machines in factories throughout New England. 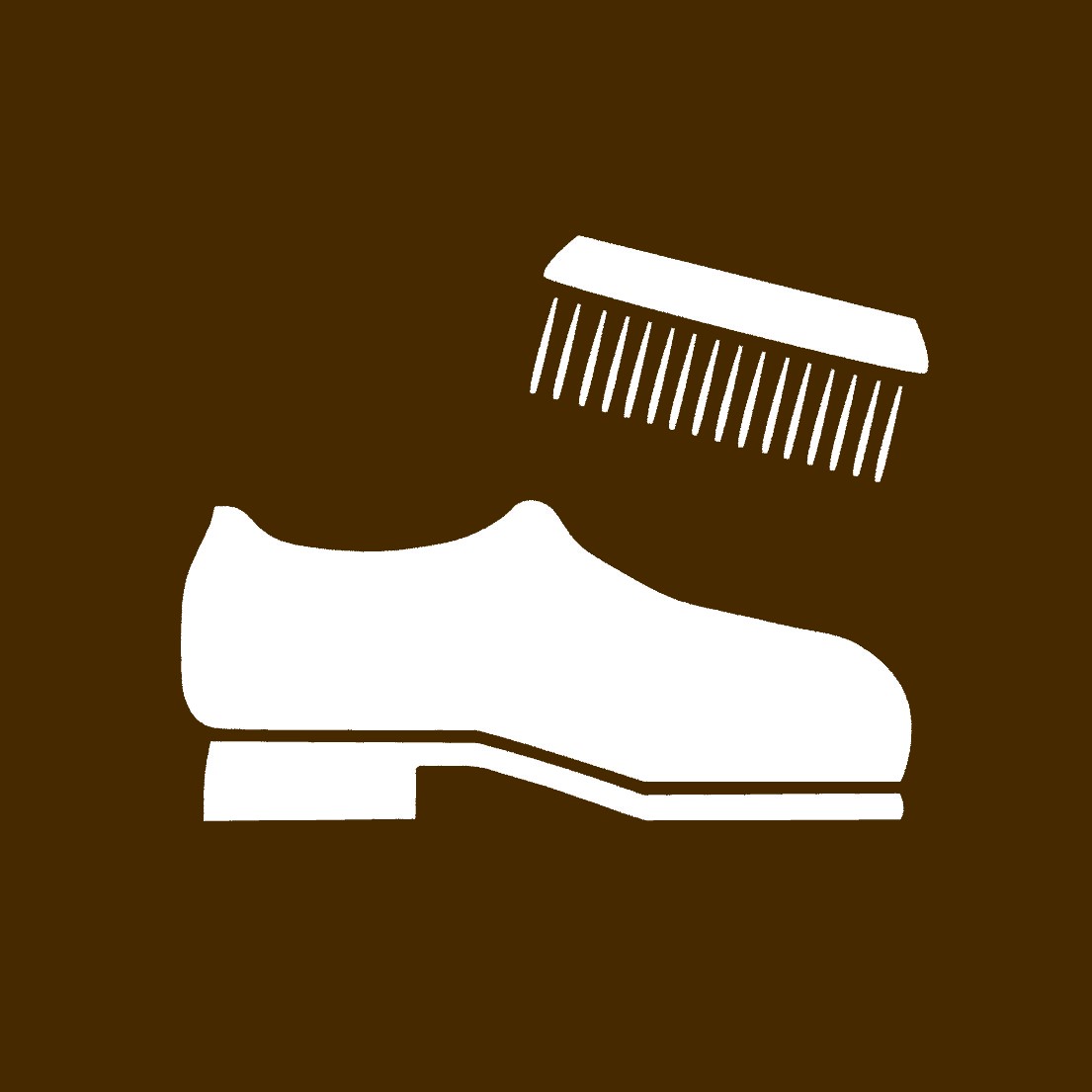